The two projects on this page were made as a part of my university course.
Their file sizes are too large to put up a download link to them, especially Divine Conflict, and The Revengening requires UT2004 in order to play it, so it is impractical for me implement a download system.
Instead, I have made a page with some of the main features of the games, to show those aspects off.

If you have a working copy of UT2004, and really want to play The Revengening, send me an email and I'll find a way to send it to you. 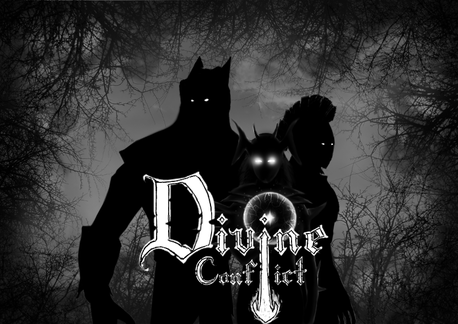 Divine Conflict was our first major games project at university. We decided to use UDK because of our experience in using UT2004 two years prior, and wanting to learn the newest system.
While we really wanted to make a Revengening 2, we needed to design something that was different, and hopefully bringing some new design ideas into the game, which we tried to do in making team co-operation important, it didn't end up working as well as we would have liked. There were also a few networking issues that we couldn't resolve in our time restraint of 12 weeks.
Ultimately this is a good foundation for if we want to move on and at some time in the future, work on an improved version of Revengening, bringing back all the design features that we thought made that game so much more fun to play.

I made this as a member of a group of five.
Daniel Kidney
Daniel Angelone
Damian Gatt
James McCormick
Clark Lavery 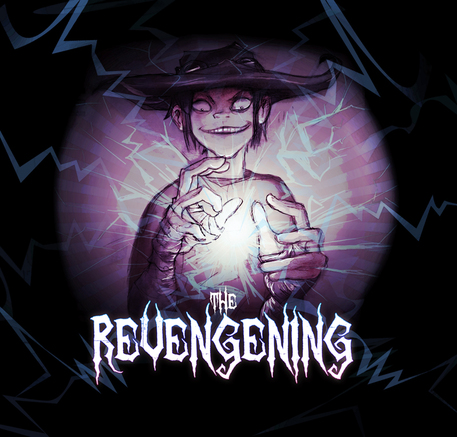 The Revengening is an unreal 2004 mod made in my first year of as my group's second games project, the first of which was a Neverwinter Nights 2 mod, called Tears of the Gods.
This game is a complete overhaul of all textures, models and weapons, converting it from the sci-fi tournament shooter, into a magic themed free-for-all arena of death and revenge.

I made this as a member of a group of five.
Daniel Kidney
Tim Goschnick
Damian Gatt
James McCormick
Clark Lavery